The Entrance of thy words giveth light; it giveth understanding unto the simple 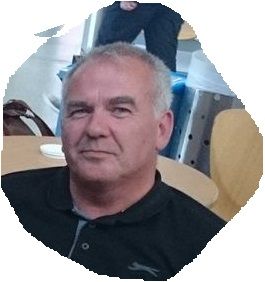 I had written my Testimony in 2004 in a Tract called "Set Free"(13). Praise God for the thousands that have been given out on the streets in Ireland and other countries. For the many lives that have been changed & touched by the power of God through this printed tract.  All the Glory is God's.

May you be blessed. 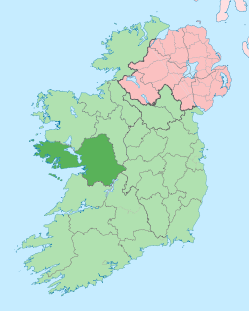 I moved from my home town of Lurgan in Co. Armagh, Northern Ireland, to the County of Galway in February 2014, Where God called me to.  On August 12th of that same year I started to set up a 4ft Gospel table in the centre of Galway City with much literature and Bibles for people to take all Free of charge. I expanded then to a 6ft table and now I have an 8ft table.

Praise God for the thousands of tracts and Bibles that have been taken and going out in Ireland, UK and across the World.

"I have planted, Apollas watered: but God gave the increase"   (1 Corinthians 3 v 6)

Praise God for His provision and His protection.

PRAY that many lost souls will be saved through the  printed page and the word spoken. 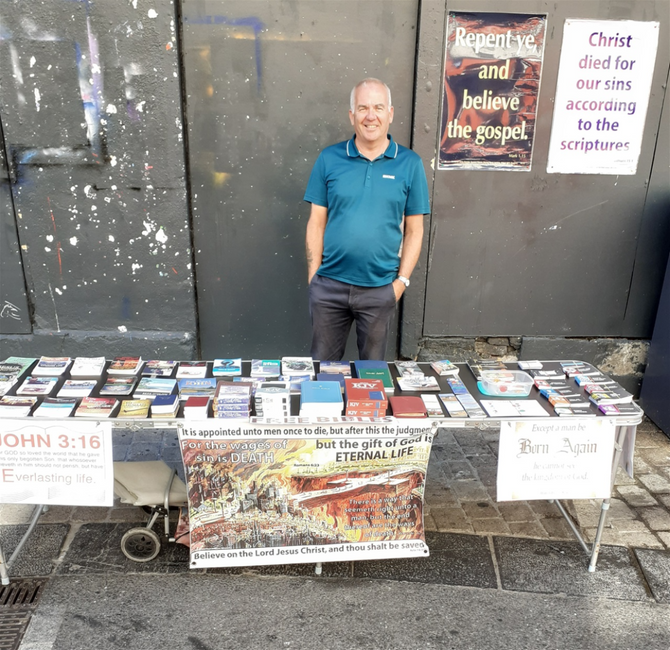